Our speaker will be Bart McFadden. McFadden took the helm at the Boys and Girls Club in 2016. Since then his mission has been serving the youth who walk through the doors of the Tennessee Valley Clubs. The goal is to help them be prepared to graduate with a plan for post-secondary education, live a healthy lifestyle, and become a contributing member of our community. Come learn more about what’s going on at the Boys and Girls Clubs.

Even though we are not at Fulton High this November, we will still be taking up donations for our Secret Santa at Fulton. So, bring your checkbooks or email NKBPA.info@gmail.com and let Charmin know you want to make a donation by credit card.

Space is limited to 30 people for this meeting.
To attend in-person register here.

BOARD NOMINATIONS – Please submit your Board Nominations before the end of the meeting on the 13th. Our 2021 Board will be installed at the December Meeting. Send your nominations to nkbpa.info@gmail.com.

Join us on Friday, October 9th at 8am at the Emerald youth Foundation (1718 Central Street) or tune in on Zoom to hear from Don Dare. Hear from an award-winning investigative journalist who has been helping Knoxvillians resolve problems for folks in our city and surrounding counties for years. Dare is well known for making a difference and serving those in our community with integrity. This will be a great meeting you won’t want to miss.

We will be meeting inside of Emerald Youth’s Central Street location. Masks must be worn, and socially distancing will be observed. Due to the room size, we are limited to 30 in-person participates.

Please register on our Eventbrite page to save your spot: https://www.eventbrite.com/e/2020-nkbpa-membership-meeting-tickets-74640645179

Also, it is almost election time. I know what you are thinking, but no, not that election, the NKBPA election. In December we will be swearing in a new board, and President George Bove steps down and passes the gauntlet. What will the new board look like, well that’s up to you…We are taking nominations for new board members now. You have until November 13 to submit your nominations to nkbpa.info@gmail.com.

We will meet on Friday, September 11 at 8am at Fulton High School Football Stadium. Our speakers will be:

Rysweck is no stranger to the halls of Fulton High, after eight years as assistant principal for curriculum and then executive principal at Fulton High School, he knows what it means to be a Falcon. He moved downtown to oversee secondary education and then become director of innovation and school improvement. In 2014 Emerald Academy’s charter school recruited Rysweck for his “leadership experience in a turnaround school — in an urban setting — and his ability to ensure a strong and collaborative working relationship with Knox County Schools.” Currently, Rysweck strives to make Knox County Schools be the best they can be as the Assistant Superintendent and Chief Academic Officer. 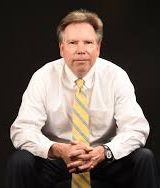 A native of Lake City, and a 1979 graduate of Lake City High School, Jody Wright started his coaching career as a graduate assistant coach at Lincoln Memorial University under the tutelage of Head Coach Rick Byrd. He then took the head basketball coaching job at Horace Maynard High School. After one year he accepted the position teaching science and coaching basketball at Fulton High School where he has been the head basketball coach for the past 36 years. In Wright’s first three years on the job, wins were few and far between as the Falcons only managed 13 wins in the three years combined. In the thirty-one years since then, however, Wright has led the Falcons to 27 twenty-win seasons, eleven regional championships, 11 district championships, and eighteen trips to the state tournament with runner-up finishes in 1996, 1998, 2015, 2018, and 2019 and state championships in 2008, 2009 and 2016

Jody Wright is presently the Assistant Principal, Athletic Director, and Basketball Coach at Fulton High School. He is a member of Second Baptist Church Clinton. He is married to Kim and they have two daughters: Lauren Grosam and her husband Jeremy. Lauren is a fifth-grade teacher at Grand Oaks Elementary; and Mollie, who just graduated with her Doctor of Pharmacy degree and is licensed pharmacist at Hoskins Drug Store in Clinton.

We will be honored by a special 9/11 tribute by the Fulton ROTC Color Guard. 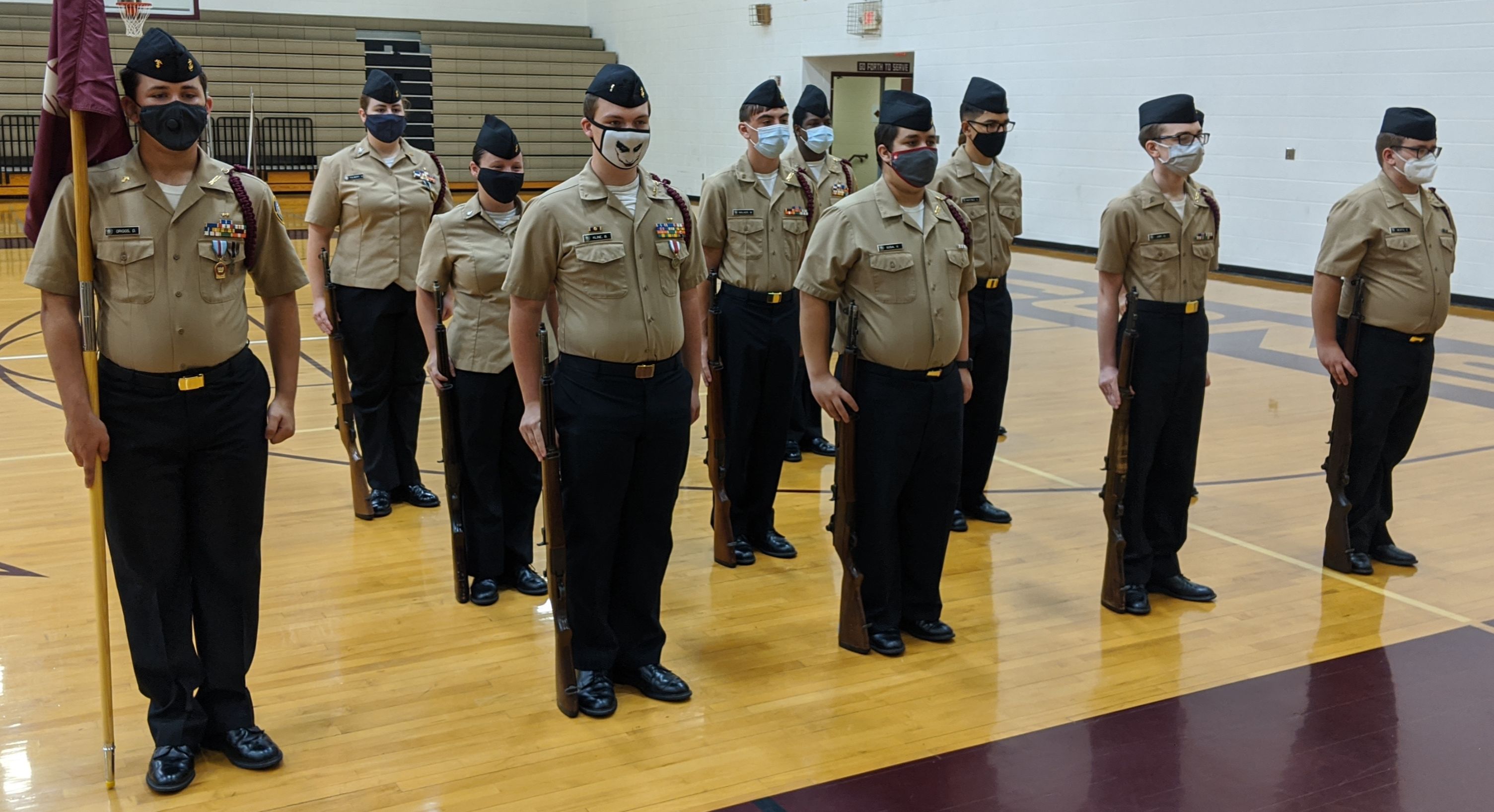 Even if you missed the meeting on Friday on August 14th it’s not to late to support our schools, you can do so by clicking here to give, or your can support them through their Amazon Wish Lists: Click here for Fulton High’s Wish List or Click here for Whittle Springs’ Wish List. Or if you would like to donate supplies please contact nkbpa.info@gmail.com.